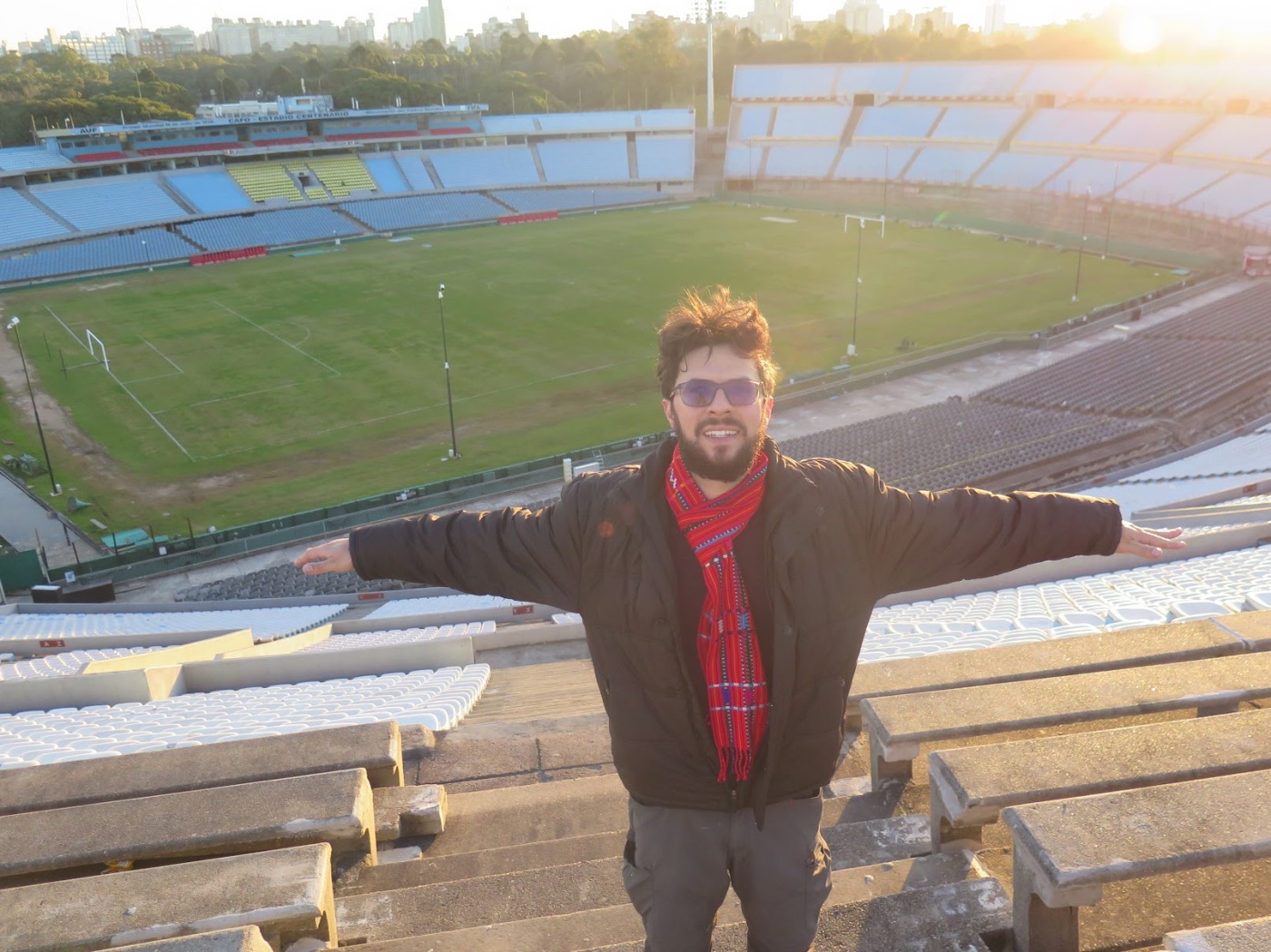 I was wondering about what to write about in a personal blog. Yet the answer looks like easy, I´d rather select some points to describe myself. I want to write about me, first of all, for me. I´d like to create another forms to talk about myself, creative new ways to reach my identity. That´s an incredible complex matter. When you want to grasp some of the main lines of the occidental philosophy, the vocabulary tools to define yourself are huge.

I´d like to scrutinize my very first approach to the history of philosophy and, as I think so, the moment I woke up from my dogmatic dream. In that times my critical posture against christianity was softened, for when I was child I studied in an Adventist school, which makes me rapidly a militant against faith, even when I thought today there are many aspects of moral and ethics which one child could profit there.

That´s happened when I was 18 years old and was studying engineering. My life was a typical student life, with too much alcohol and drugs, for sure. But my consciousness lain dormant. Suddenly one of the works of Friedrich Nietzsche fall in my hands. I think it was the Ecce Homo, Nietzsche´s autobiographical book. The effect this book have in my life is immeasurable. My sense of friendship with the author was astonishing. Furthermore, the vocabulary  I found there was very adjustable for me. And so I read many of Nietzsche´s books. What I found there was a totally new platform to shock the most part of the human beings which believe in a religion but don´t consider to think it critically.

After one year focused in Nietzsche´s work I went to the history of philosophy with a Nietzschean´s glass. I would like to encounter in every other author traces which resemble my first hero. In this time I was already moving to a course in Philosophy at University of São Paulo. By the way, I found another impressive author: Richard Rorty. I suddenly fall in love with Richard Rorty. His style is a very summarized one and demands the reader a broad knowledge of the history of the philosophy.

Looking back, I saw my entire course of philosophy as one effort to overcome the effects of these two authors.  I innocently thought this one day could happen. The upcoming events showed that´s this is impossible. Rorty and Nietzsche have the power to show someone that the history of philosophy is not certain of your own borders. One could and should consider the literature history to know philosophy. That´s the great lesson that I´ve learned of these masters. Then I could fly free in the realm of the poetry and prose. I read the fantastic Walden of Henry David Thoreau, the magical Walt Whitman´s Leaves of Grass, the colossal Ulisses of James Joyce. I also embarked in the most powerful author of my mother tongue, Fernando Pessoa, with his Livro do Dessassossego (Book of Disquiet). I´ve also reached some aspects of the Russian literature.

My curiosity about the worlds created by literature is restless. Although, I´ve read the most powerful book that shaped my political thinking. It was Samantha Power´s book: Chasing The Flame, about the life of Sérgio Vieira de Mello. A wholly new sense of the politics came to my thinking. Since this day I consider myself one activist for the human right´s and a United Nations apologist.